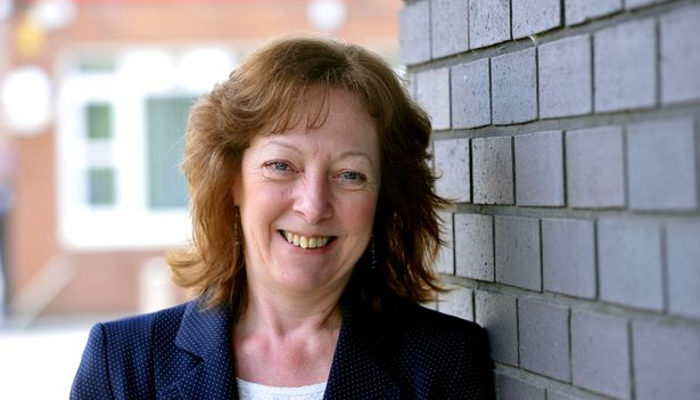 Defending the rights of Breton Speakers

Plaid Cymru MEP Jill Evans and UDB (Breton Democratic Union), both members of the European Free Alliance (EFA) stand together to defend the rights of four Breton activists who had participated in the struggle against France’s ‘Labour Law’.

Many people in Brittany have fought this law, which will further weaken working people’s labour rights. The four activists want to have the right to speak in Breton during the trial, which takes place in Gwengamp on Friday 12 May. These rights have been repeatedly denied to Breton activists.

« The Breton language has been suppressed for many decades and there is no sign of change. Breton speakers have fundamental rights and those should be respected.

« Breton is one of the languages recognised internationally as being endangered. The French Government should be doing everything possible to support it instead of undermining it. »

« I would like to demonstrate my support for the four Breton activists who are on trial in Gwengamp. As Breton speakers, they should have the right to a trial in their own language in their own country.

« While there is still a long way to go before we have equality for the Welsh language, we do have laws on the rights of Welsh speakers, including the right to court cases through the medium of Welsh.

« I call upon the French authorities to address the linguistic rights of Breton speakers and ratify the European Charter of Regional and Minority Languages. »